Natalie was thrilled to take part in an interview with the Los Angeles based 'British Weekly' newspaper - their 'Meet a member' section focussed on Natalie's career and move to Los Angeles. It was published both online and hard copy distributed to 225 locations in Southern California to a combined total readership of over 30,000. A massive thanks to Neil (Editor at British Weekly) and Eileen (With 'Brits in La') for the wonderful article! 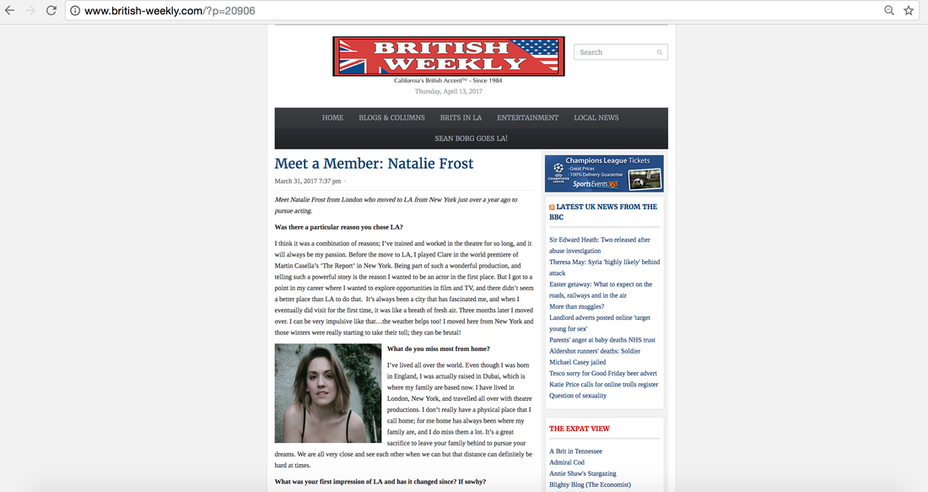 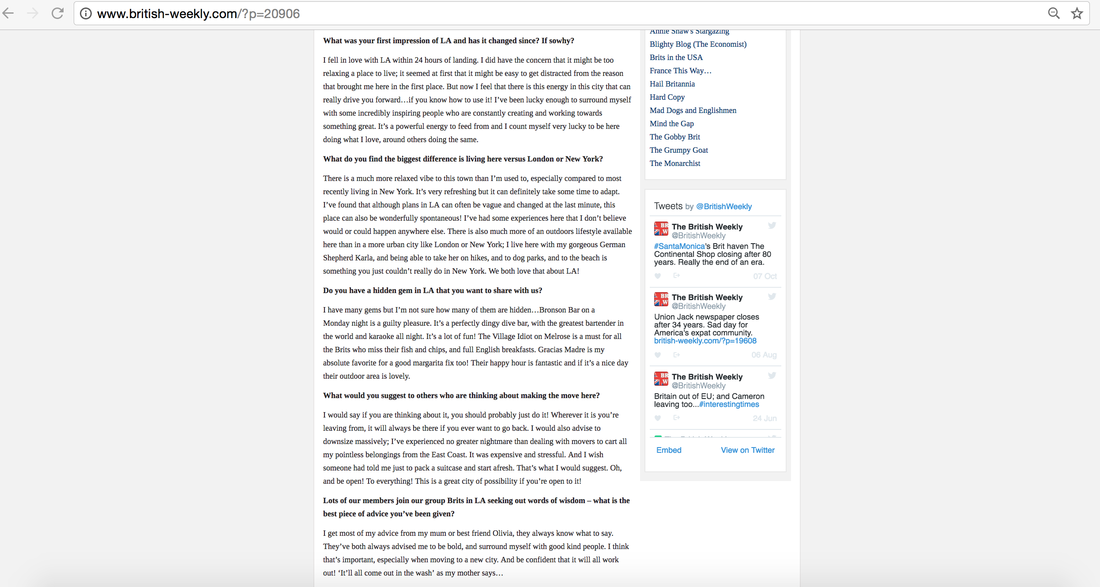 Panther Productions in association with Champan University were so pleased with the results of Natalie's voiceover work for the holiday concert commercial that they booked her again to narrate their short film 'Equation of infinite Order' - a tribute to their College President Daniele Struppa.

Natalie booked and recorded a voiceover for a commercial which aired on California's tv station KCET. The commercial was for the Wassail Holiday Concert in association with Chapman University, CA.

​ It is currently in post production with our brilliant editor Jonathan Fischer, and the edits are looking fantastic so far! Stay tuned for a release date & festival updates.

The limited run of Martin Casella's 'The Report' at the FringeNYC was a huge success - Martin won the FringeNYC 2015 Award for Overall Excellence in Playwriting, the ticket sales were phenomenal, and the show received absolutely incredible reviews:

Natalie is enormously grateful to have been involved in such a beautiful production, with such a wonderfully talented company, and is very hopeful of a​ commercial run in the near future. Stay tuned for updates. 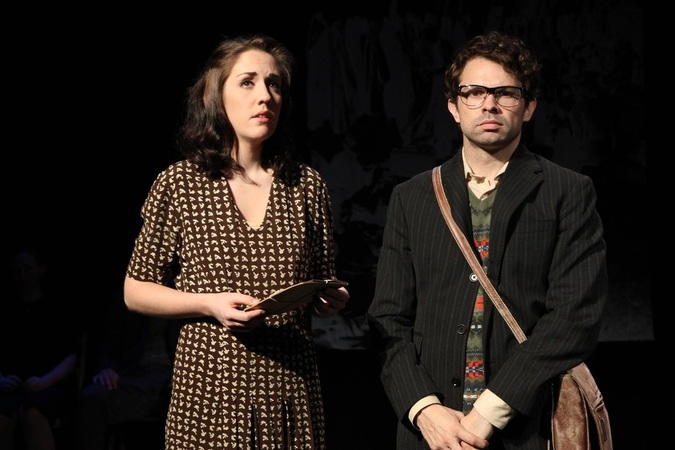 Natalie and the wonderfully talented cast and crew of 'The report' are thrilled to be recognized by BroadwayWorld.com: 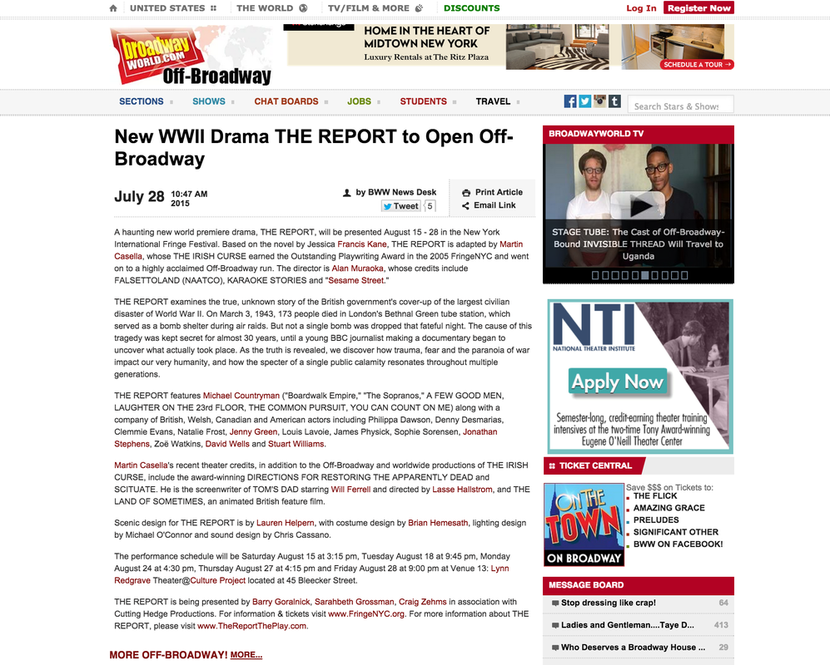 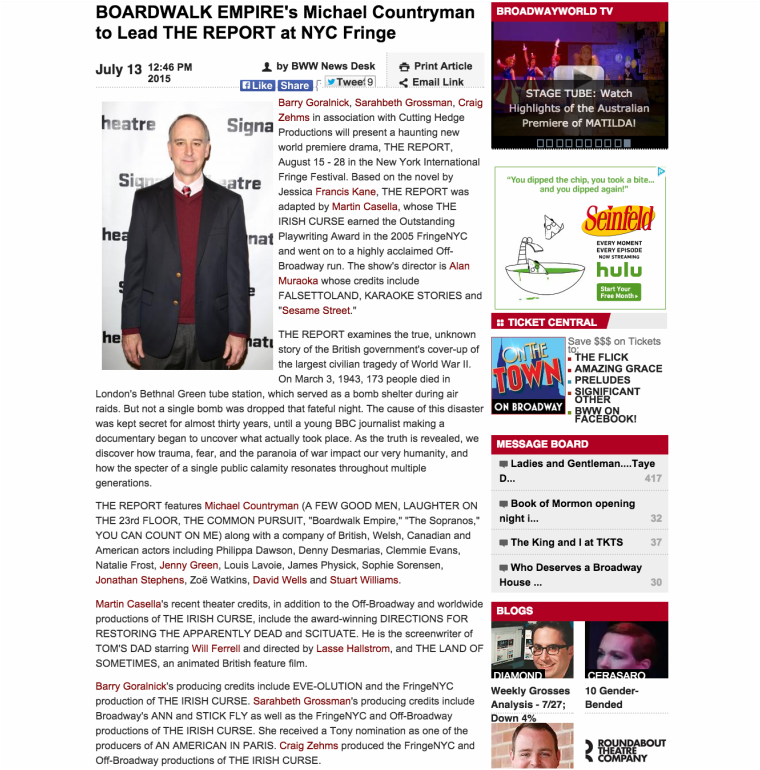 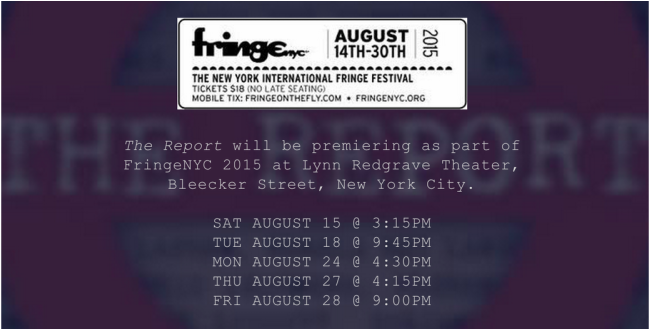 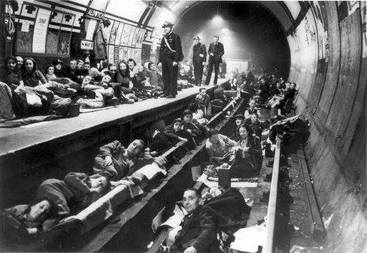 Following the enormously successful staged reading of Martin Casella’s new play ‘The Report’ (based on the novel by Jessica Francis Kane), Natalie is thrilled to announce that it has been accepted into the New York Fringe Festival, and will be in full production this August.

Produced by Sarahbeth Grossman ("An American In Paris" on Broadway), Craig Zehms, and Barry Goralnick, directed by the wonderfully talented Alan Muraoka, and starring a fierce and brave cast of British and American actors, Natalie cannot wait to reprise her roles in this beautifully written unknown true story. 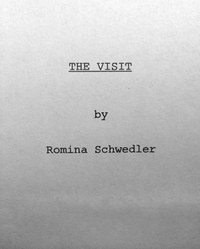 Natalie has begun filming for the upcoming web-series 'This Is Jamie'. She is thrilled to be playing Alpha Female realty manager Miranda. Finished episodes coming soon. 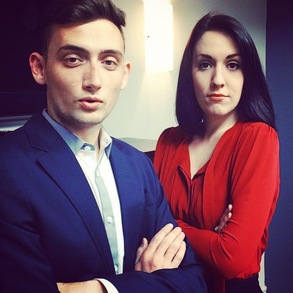 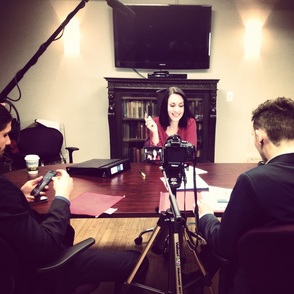 Natalie has just finished shooting the comedy sketch 'Office Hours'. Natalie wrote the sketch for herself and Carlotta Brentan. A casual Wednesday at work turns in to a long haul battle between two very competitive professionals. Final cut to come soon... 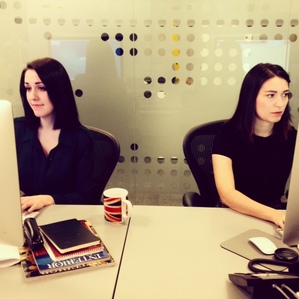 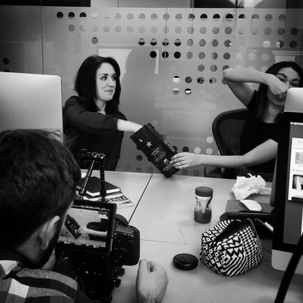 The Voiceover Natalie recorded earlier this year is now in use in office's worldwide. Here is a small extract:

﻿﻿Narrative Voiceover
﻿﻿
​Natalie is thrilled to have just booked a voiceover as a narrator for a major financial company recording later this month. More updates to come.

Following the success of 'Shark Love' (a comedy sketch written & directed by Joe Whelski, used as part of a shark awareness campaign for the Shark Angels charity organization) Natalie reprised her role as 'shark' for a TV commercial. Watch this space: the most beautifully shot silly shark sketch coming soon... 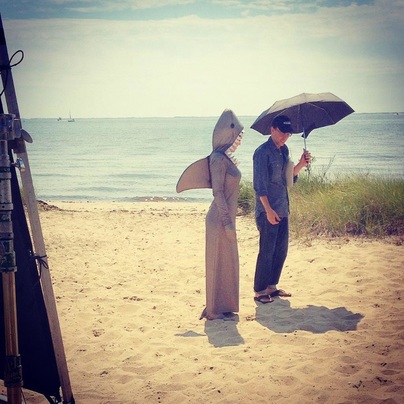 ​Natalie just finished working on a staged reading of Martin Casella’s new play ‘The Report’, based on Jessica Francis Kane’s novel of the same name. The performance was directed by Alan Muraoka, and performed at the Lester Martin Theatre to a full house with outstanding feedback! Looking towards a full production in the near future... 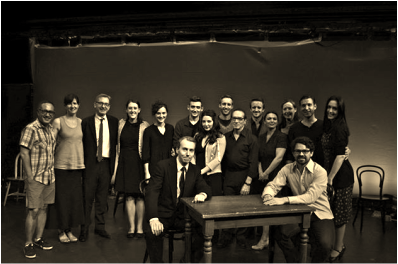 Natalie has recently acted in a number of sketch comedy new media projects that have been shown on Youtube and Funny Or Die. ‘Shark Love’ was the first project she worked on with Joe Whelski and Nick Goodey, as part of a ‘Shark Angels’ campaign. It was extremely well received! ‘Clown love’ followed, and was just as successful among comedy lovers. 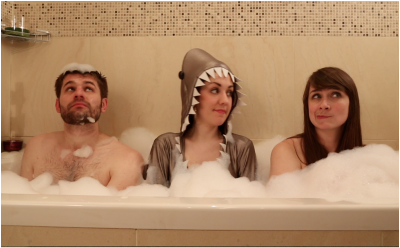